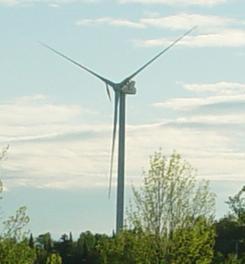 HOW SAFE ARE INDUSTRIAL SIZED TURBINES

As a community looks to the possibility of a wind farm coming to their town and county, safety is an important concern. There are fire, blade and structural failures that occur to industrial wind turbines in residential areas that you should know about.

Iberdrola project blade fail. The Nurlu wind energy facility suffered a catastrophic blade failure. The four Gamesa G90-2 MW turbines are owned and operated by EDF Renewable Energies (Iberdrola) and have been in service since 2010.
http://www.windaction.org

NEW YORK PROJECTS IN THE NEWS

12/27/2009
News Channel 9 WSYR - Reported a turbine at the Fenner wind farm toppled over, engineers are trying to figure out how it happened. Madison County, NY (Enel Green Power, N. America)

(fire and leak) and 10/14/2009 (substation fire)
Watertown Daily Times - transformer fire and mineral oil leak (491 gallons) of mineral oil leaked from the damaged transformer and temporarily contaminated a nearby residential well. The wind farm retained a firm to excavation the contaminated soil, and DEC will continue to investigate and monitor the situation. Maple Ridge Wind Farm, NY  (Avangrid project) 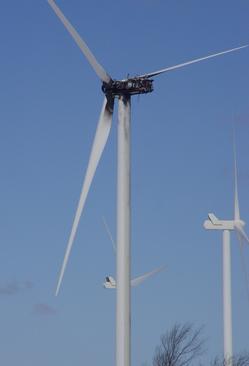 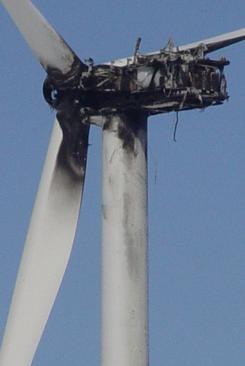 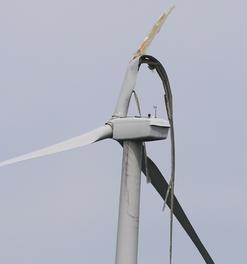