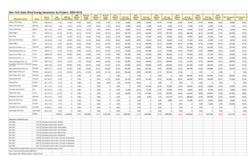 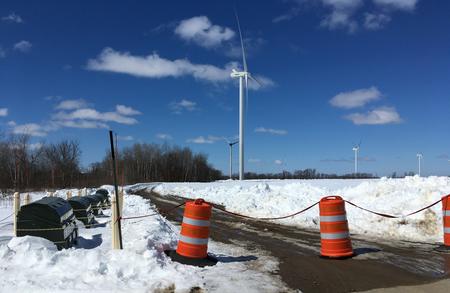 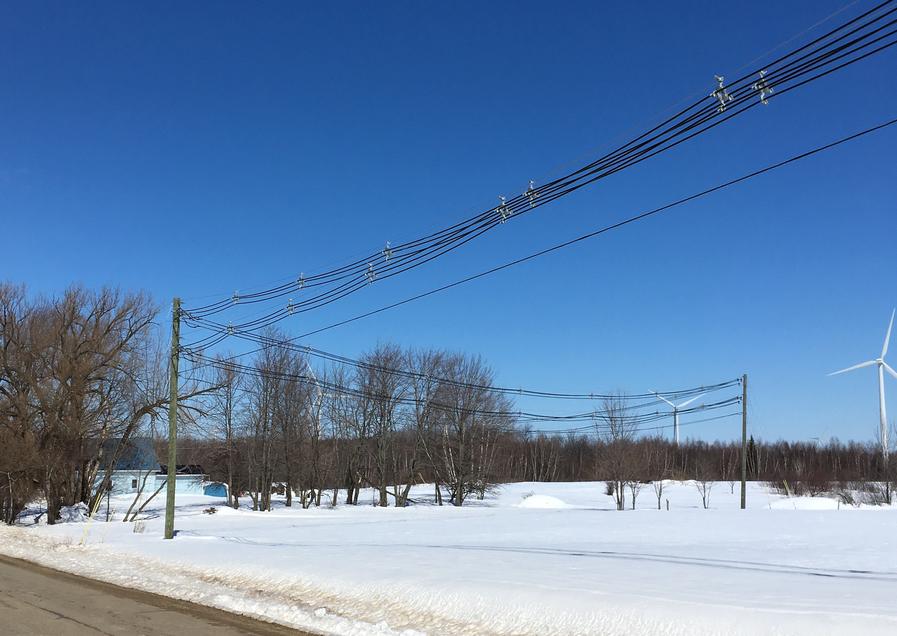 There is ALWAYS an expansion, up and out...

January 24, 2018
Malone Town Board meeting with Article 10 presentation. Town of Bellmont Supervisor speaks at minute 20:00... ("from living proof" stating the need for lower sound decibels). Bellmont hosts part of one of the existing projects listed above.

Town of Bellmont, host to part of an existing wind project, acts to request larger setbacks and reduced sound levels for future, at town board meeting (see page 3 - copy of meeting agenda pdf)

2017 video of noise generated by turbine from one of these existing projects.

Learn how inefficient these local, and other New York State wind projects, really are, only producing a fraction of their promised nameplate electricity. Download, view and handout New York State Wind Energy Generation by Project: 2009-2018 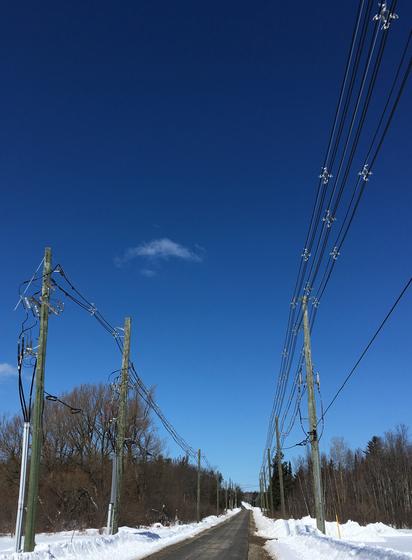 PHOTOS OF NEARBY PROJECTS

As you can see, there are many other visually marring components involved in an industrial wind project. All of the photos on this page were taken in June 2017 and March 2018 in the Churubusco area of Northern New York, east of Hopkinton.

These nearby projects are located about 40 miles east of Hopkinton: 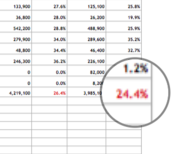 view entire map of these projects at this source: U.S Energy Information Administration 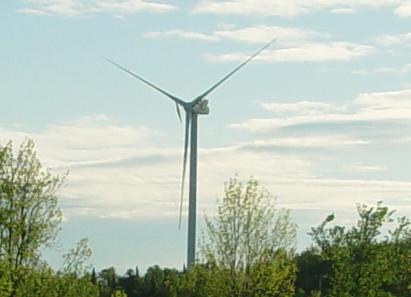 Learn what's inside a wind turbine.

What to expect when construction starts... Arkwright, NY 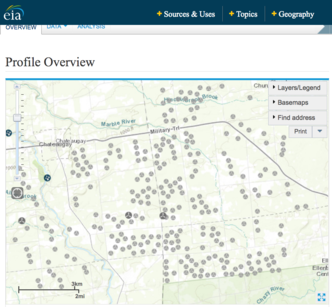 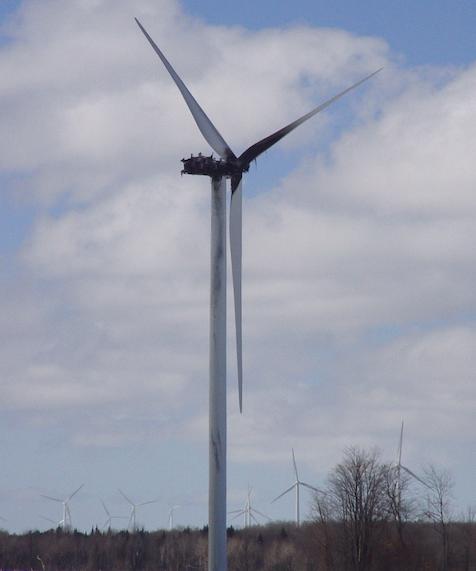 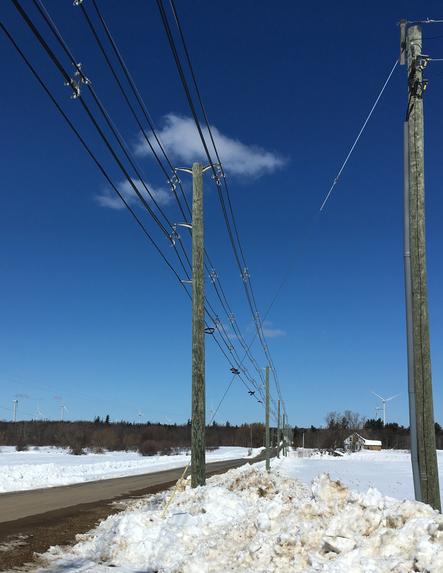 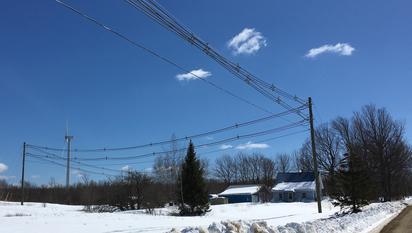 All of the photos on this page were taken in June 2017 and March 2018 in the Churubusco area of Northern New York. 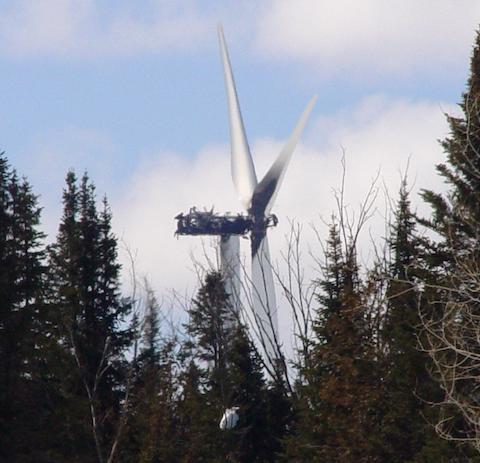 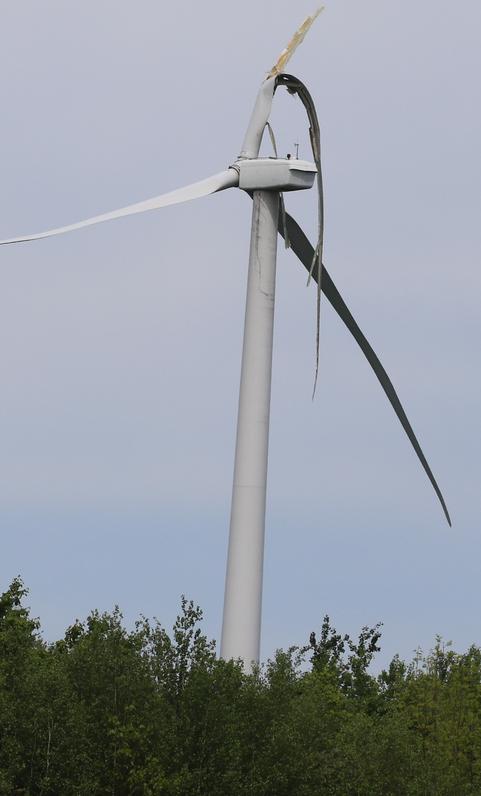